Laurie Fetherolf is our Director of Missions.  Laurie joined Tiny Tots in October 2010.  She is currently attending Ashford University to complete her Bachelor’s Degree in Early Child Development Administration.  Before Laurie came to Tiny Tots, she was a kindergarten assistant at Grace Miller Elementary School for 9 years.  She has also worked in other daycare facilities and was the founder and director of a daycare for Dominos employees.  Laure has several years of managerial experience with Dominos Pizza.  Laurie and her husband, Matt, live in Bealeton with their three children: Aubree, Jamie, and Tyler.  Laurie and Matt were co-president of the Grace Miller PTO for 3 years and the Cedar Lee Middle School PTO for 1 year.  She was also the leader of a Girl Scout troop for 8 years.  The family attends Warrenton Baptist Church.  She enjoys spending time with her family and watching baseball. 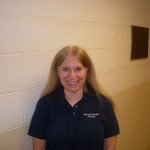 Stephanie Troup is our Assistant Director of Missions.   Stephanie has been a member of the Tiny Tot staff in various roles for the last 10 years- first starting with sub work, followed by being an assistant teacher for many years, and then filling in for the Director/Assistant Director during their vacations, sickness, and as needed.  Now she delights with great joy with the Position of Assistant Director.   Stephanie comes to us with experience in the Prince William County School system as an office secretary; and early retirement from the U.S. Government from her classified position.   Stephanie and her husband, Michael, live in Warrenton.  They have two children:  Mark, an elementary school principal, and Michelle, a woman’s minister at McLean Bible.  They are blessed with six wonderful grandchildren!  Stephanie has always loved children-they delight her heart.     This is a ministry to share of Jesus and His love, for her as it is for Laurie and our staff, and she is so thankful to be a part.

Janie Todd is our Consultant/Part-Time Summer Director.  She is the past Co-Director and the founder of WBTTCC.  She received her undergraduate degree from Carson-Newman College in Early Childhood Education.  She completed her Master’s Degree in Elementary Education at George Mason University in 1982.  She has pursued over 30 Post Graduate hours from various universities.  While relocating to Richmond, she worked at Derbyshire Preschool for one year before returning to the Fauquier County area in 1994.  Janie worked in the Fairfax County Special Education Preschool for one year and in Fauquier County Elementary Schools for eleven years, teaching 6th grade for one year, 2nd grade for nine years, and kindergarten for one year.  She was the first Differentiation Specialist for the Fauquier County School System; she has been in that position for 10 years and also serves on many of their committees.  In 2005, she received the Washington Post Teacher of the Year Award for Fauquier County.  She has two daughters:  Amy, 31, who is an educator and Maggie, 21, who is an education major at Shenandoah University. Both are graduates of WBTTCC.  Maggie presently works in the school age program at the center.  Amy is a mother to a beautiful little girl, and more importantly, Janie is a first-time grandmother!  Janie and Maggie attend Warrenton Baptist Church, where Janie serves on the WEE committee for the church.  Janie is an on staff consultant and Part-Time Summer Director for Tiny Tots.  She enjoys antiquing, music, Bible studies, and being with her family.

Pastor Doug Harris has served Warrenton Baptist Church as Assistant Minister and Minister of Youth since November, 1989.  He and his wife Karen have four boys: Chris, Ben, Jon, and Jeff who are all graduates of Tiny Tots.  Pastor Doug can be found doing weekly Chapel for our children.  He is also available for the children if they need to talk or need an extra hug.  He adds a very warm and gentle touch to every lesson he presents, and he adds sparkle to our programs as Master of Ceremonies and narrator.  He has even been seen in costume.  Pastor Doug enjoys golfing with his family and watch out when the first snowflake falls!  Pastor Doug is the biggest kid of all.

Tiny Tots relies on Ms. Karen for medical guidance, cooking suggestions, and a good laugh when things get challenging! 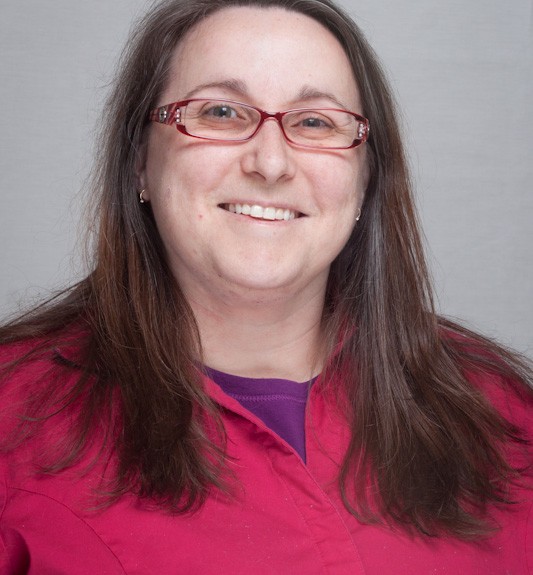